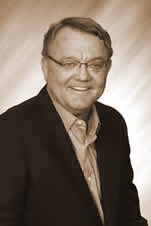 J. Larry Rutherford President and CEO of SouthStar Development Partners, Inc founded the company in 1999 to provide real estate development services for its own account, for investors and owners. SouthStar, based in Coral Gables, Florida, specializes in the acquisition, planning, permitting, development and financing of mixed-use and residential projects. The resulting portfolio of completed, highly amenitized communities is home to thousands of families.

SouthStar Communities, an affiliate company, acquires, develops and markets residential projects in the high growth Austin/San Antonio corridor and in the College Station market in Texas.

Prior to forming SouthStar, Mr. Rutherford was President, Chief Operating Officer and Chairman of the Board of Atlantic Gulf Communities, a publicly-held community developer with 14 projects in Florida, North Carolina, and Texas. He joined the company in 1990 and oversaw the massive restructuring of the bankrupt predecessor company.

Before 1990, Mr. Rutherford was with the Gulfstream Land and Development Corporation, a multi-market land development and homebuilding company which was formed as part of an LBO in 1986 with funding provided by junk bonds issued by Donaldson, Lufkin & Jenrette and loans from Citibank. The company had projects in Florida, Georgia, Virginia, South Carolina, and North Carolina. In the nine years he was with Gulfstream he progressed from Senior Vice President to President and Chief Operating Officer and ultimately to CEO.

From 1976 to 1982, Rutherford organized Wintergreen Development, Inc., which was affiliated with Bankers Trust Company of New York. Wintergreen consists of over 4000 units, a ski resort, and golf. Before joining Wintergreen, he was with Cabot, Cabot & Forbes Company where he was responsible for debt and equity financing for major office projects.

Mr. Rutherford holds an M.B.A. from the University of Virginia and a B.S. degree in civil engineering from Virginia Military Institute. 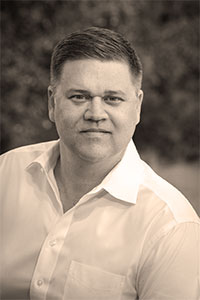 With more than 15 years in the residential real estate development market, Thad Rutherford leads the team at SouthStar Communities, guiding the vision of the company and its strategic investments. Thad handles the day-to-day operations for SouthStar Communities’ $200 million portfolios of eight residential development properties across Texas and the Southeast, representing over 2,500 single-family homesites, and manages a 40-person team of real estate professionals.

Thad has experience across multiple markets and a broad range of deal structures including asset management, deal acquisition, and project development. He has an MBA in International Business from the University of Miami and volunteers with the Urban Land Institute, United Way and the Real Estate Council of Austin.

Joined SouthStar Development in 2010, she brings many years of experience as an Executive Assistant/Office Manager, a confidante to the President with excellent communications skills and an understanding that it takes a team in the real estate business to be successful. 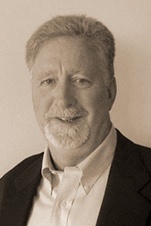 With over 35 years of experience in all aspects of residential real estate development, Patrick Sessions develops and manages SouthStar’s 5000 unit Woodcreek community in Dallas, Texas.

As President and CEO of P.E.Sessions and Associates, he planned, developed and managed numerous projects in Northeast Florida including the 1000 unit Durbin Crossing community in Jacksonville. His company also acted in a consultant role for several SouthStar projects.

Mr. Sessions experience includes a nine-year tenure with Arvida Corporation where he oversaw the development of Weston a 10,000-acre master-planned town which is now home to over 60,000 residents. He also served as President of Arvida’s Special Projects division, which created several high-end projects and communities.

Mr. Sessions holds a BBA in Marketing from the University of Miami. 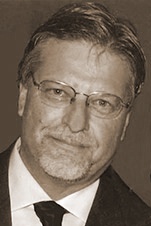 Harry Rose has over 30 years of experience in real estate marketing and advertising on both the creative side and the client representation side. He has worked for local and New York agencies and has run his own firm. Harry coordinates marketing efforts with both freelance creatives and agencies used by our client builders. Additionally, he coordinates sales management and administration through affiliations with sales and marketing companies which deliver turnkey programs that commence at the pre-sales level and conclude with project sell-out. 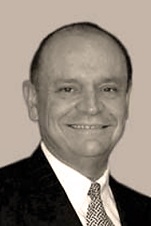 Alfredo Rodriguez-Walling, AIA, as an architect with over 30 years of experience, designs many of the infrastructure features in SouthStar’s communities and directs the construction efforts of outside contractors for such elements as clubhouses, entry features, parks, and streetscapes. In addition, Alfredo prepares the architectural standards required for builders that construct in the company’s communities. This in-house capability provides a consistency that continues to create value in SouthStar communities. 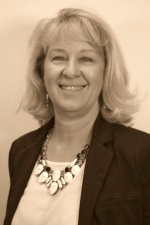 Brenda J. Yates, AICP, has more than 20 years of experience in Florida’s planning and entitlement process. She provides planning and project management for SouthStar and its builders throughout the State of Florida (DRI’s) and Regional Activity Centers (RAC’s). Brenda tackles largescale developments, specializing in the approval and management of Development of Regional Impacts (DRIs) including nine DRI’s and 2 RAC’s. She has directed the master planning, permitting and local, state and federal approvals for more than 11,000 acres within Florida, including eight DRIs. 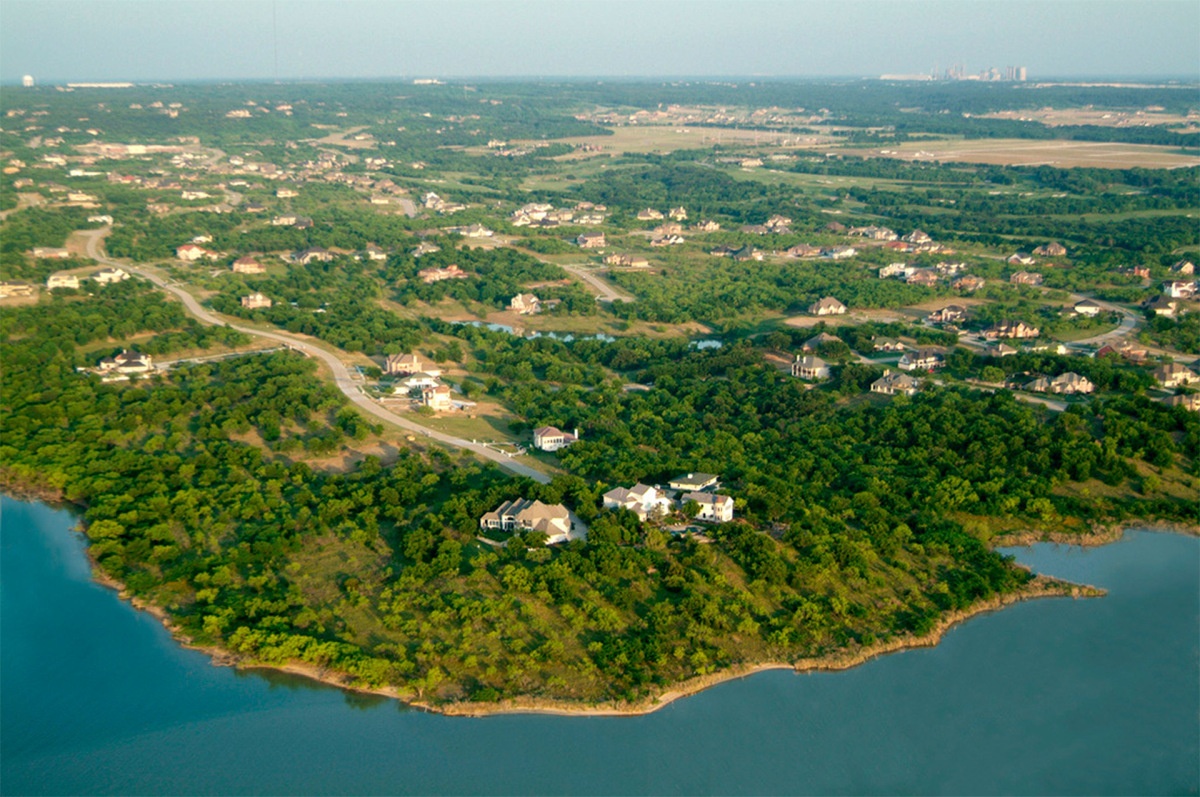 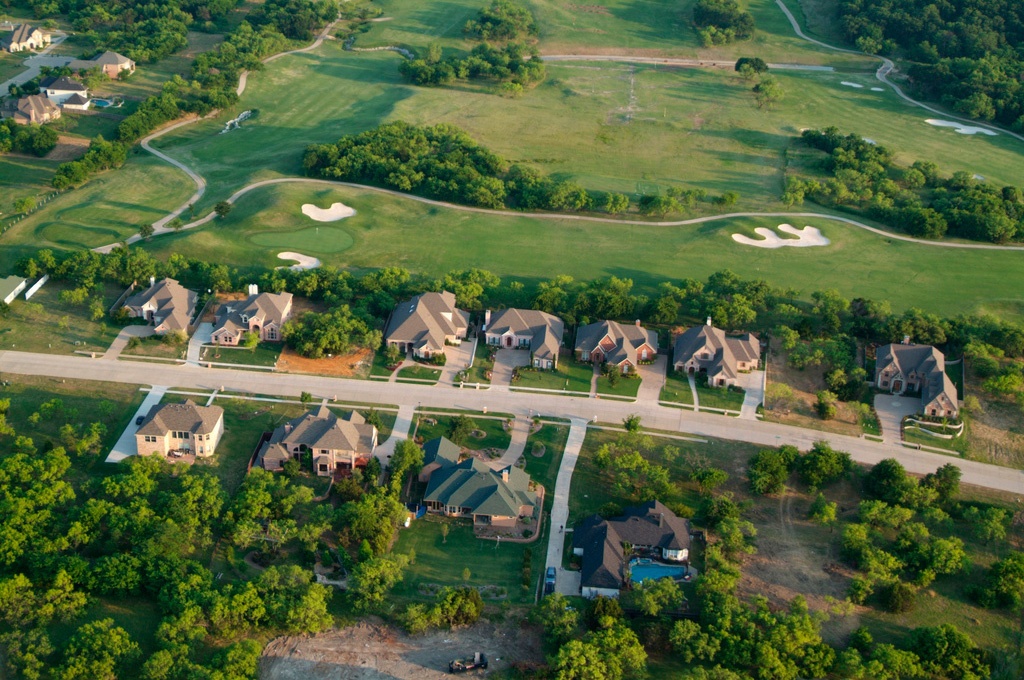 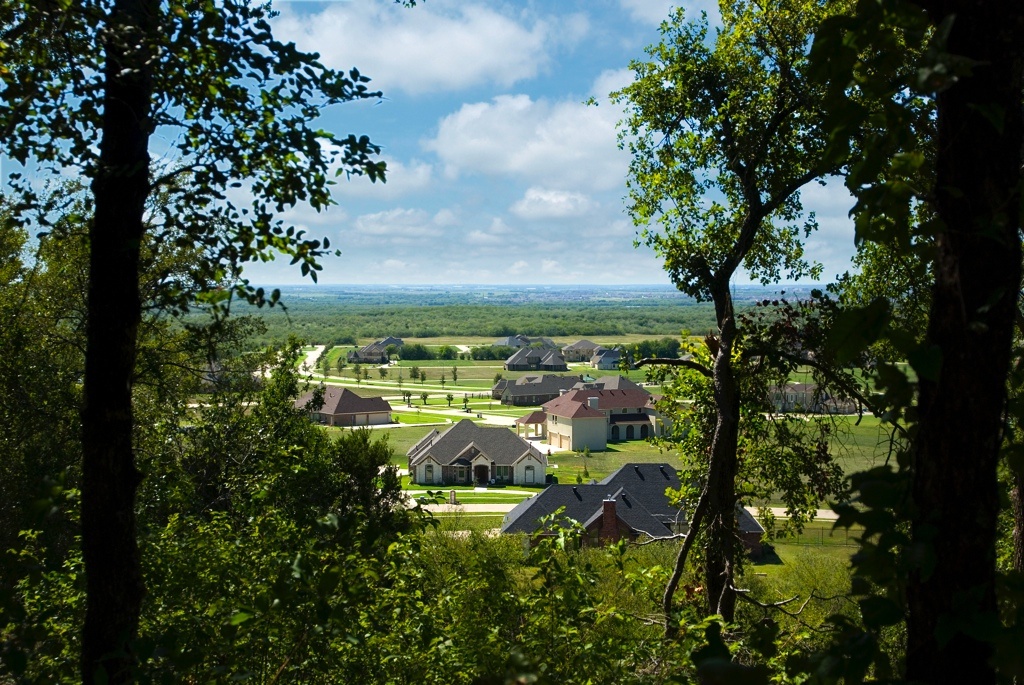 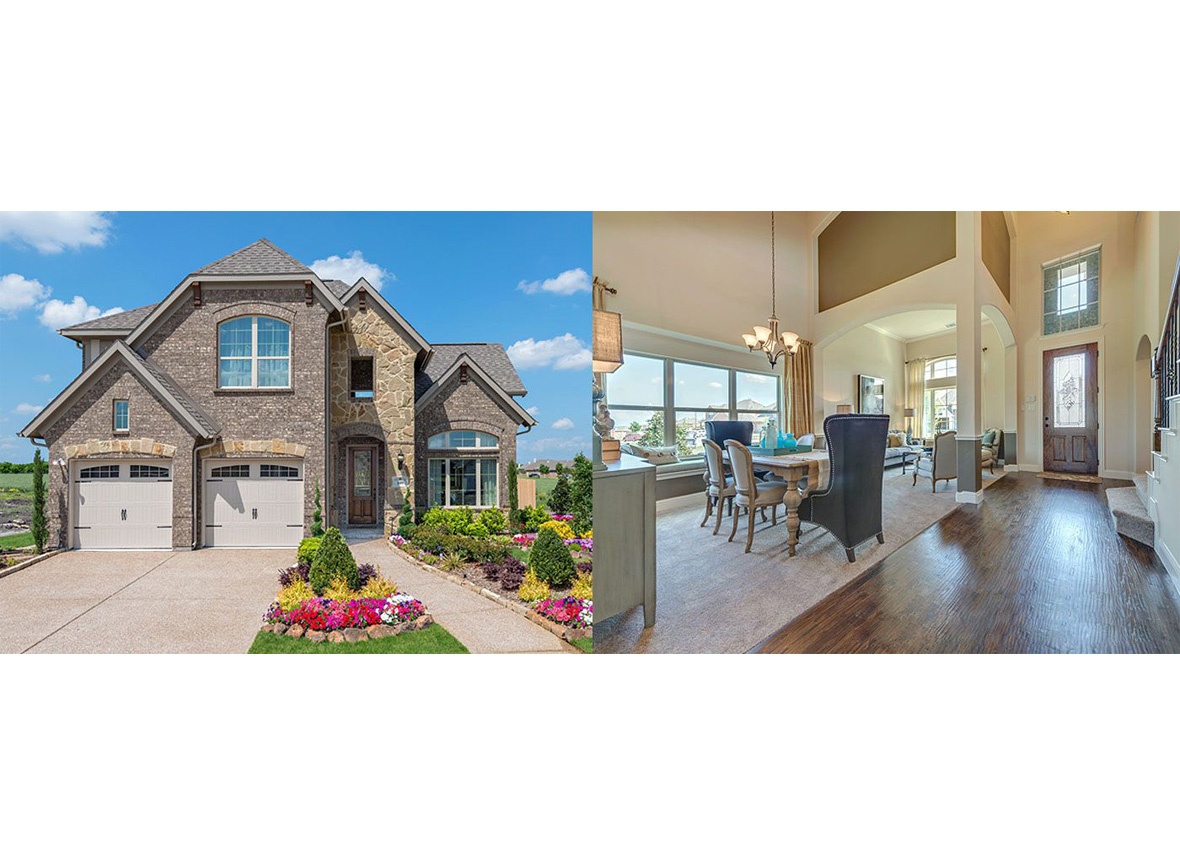 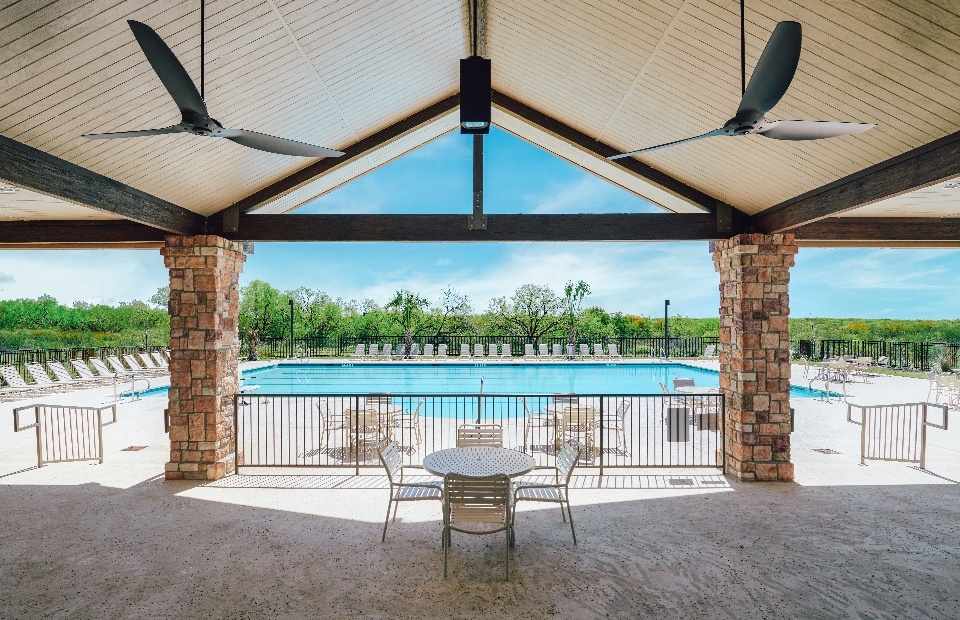 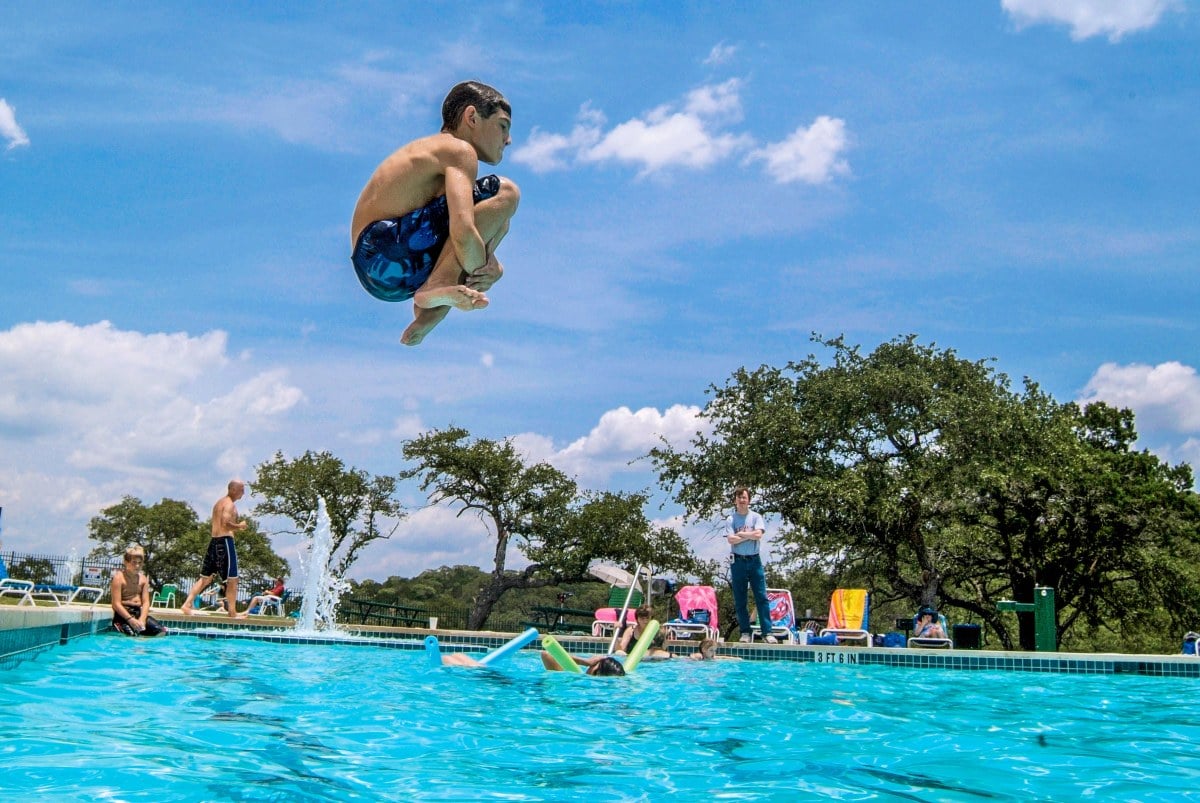 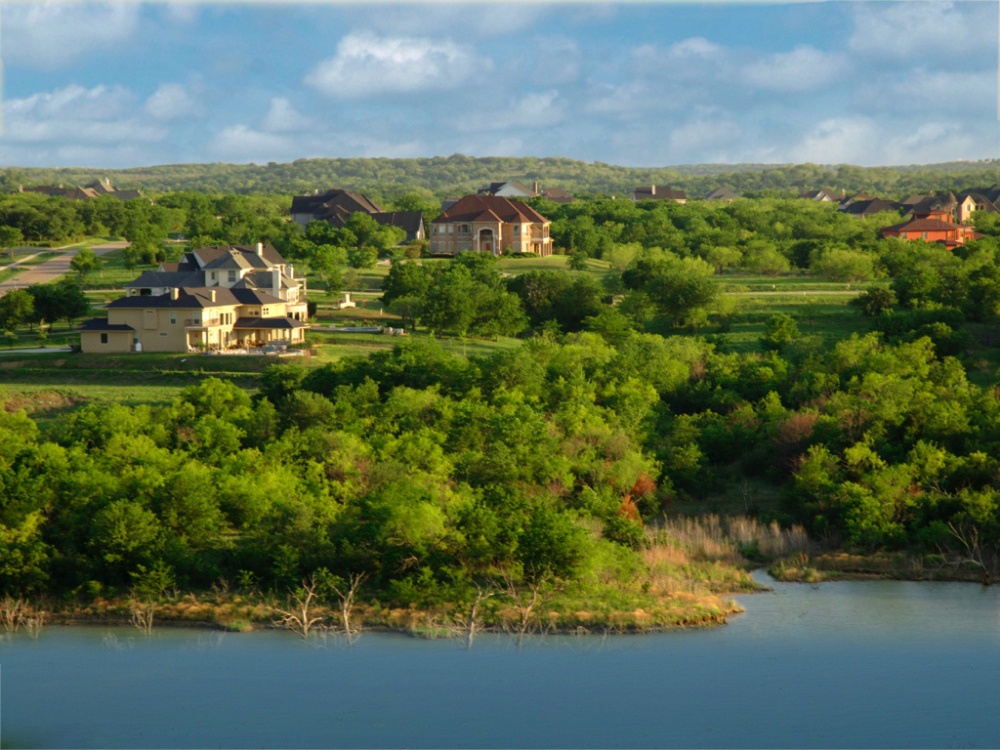 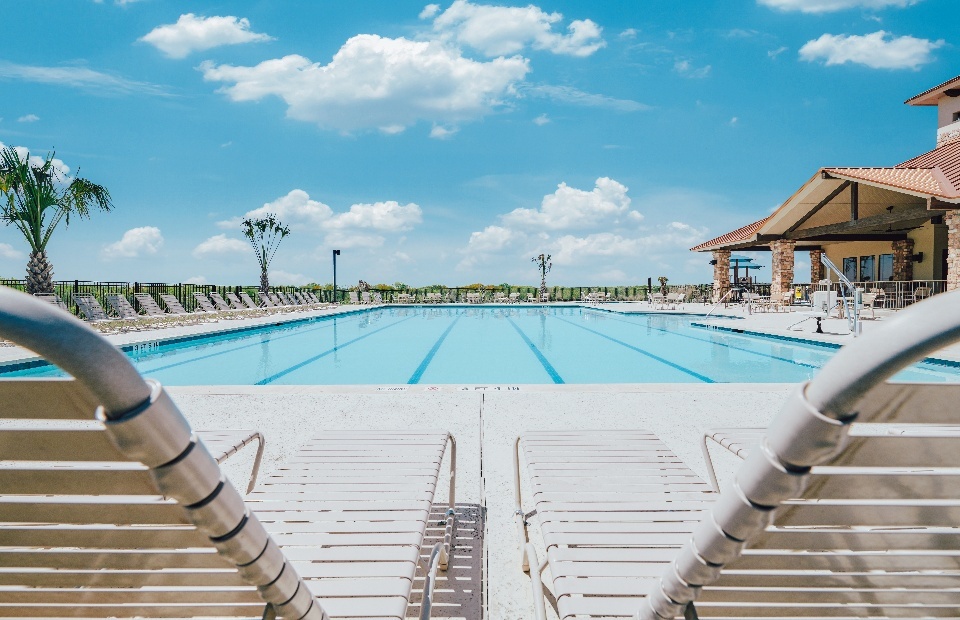 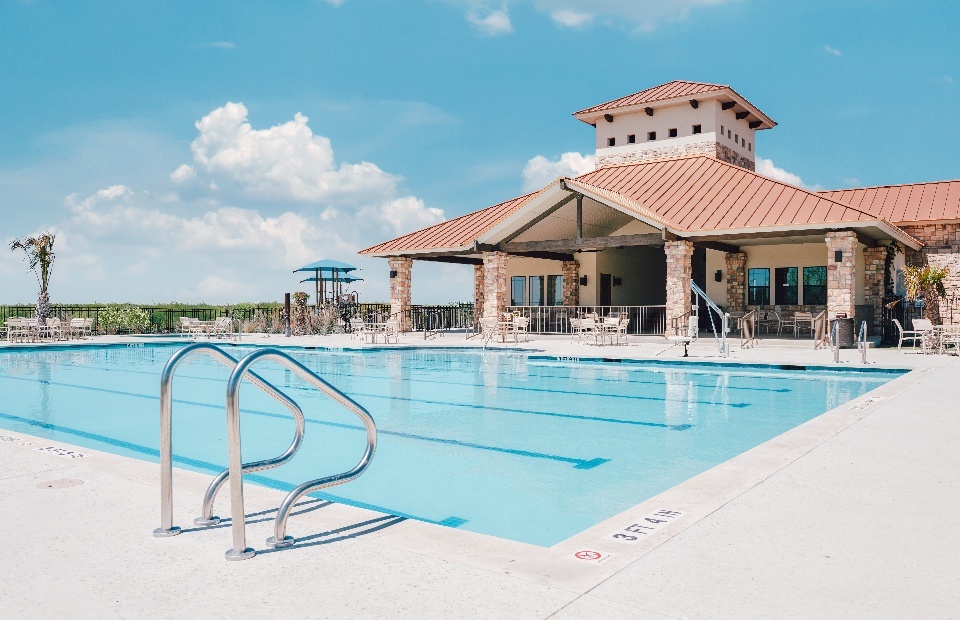 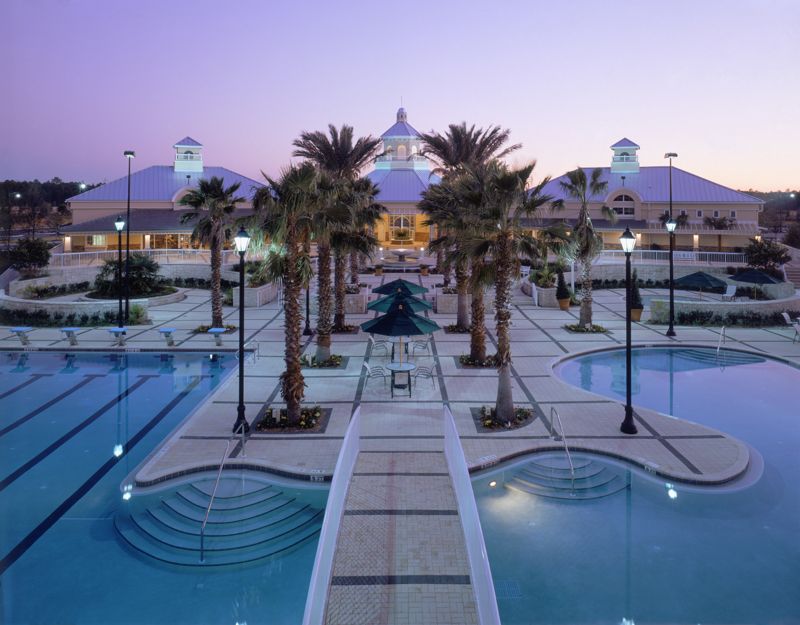 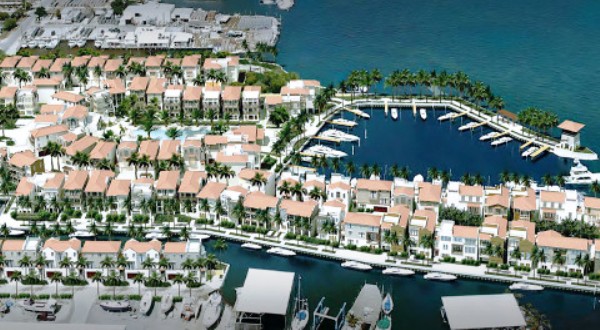 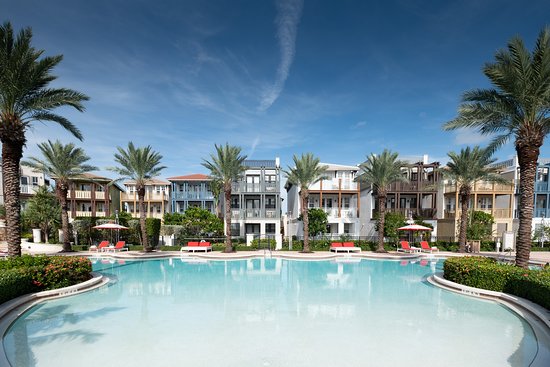